Point-Free is a video series about functional programming and the Swift programming language. Each episode covers a topic that may seem complex and academic at first, but turns out to be quite simple. At the end of each episode we’ll ask “what’s the point?!”, so that we can bring the concepts back down to earth and show how these ideas can improve the quality of your code today.

We’ve got so much we want to talk about, but just a quick overview of the things we have planned:

And so much more…

When we open-sourced the entire iOS and Android codebases at Kickstarter, we saw that it was one of the best resources to show people how to build a large application in the functional style. It transcended any talks about the theoretical benefits or proposed simplifications. We could just show directly how embracing pure functions allowed us to write code that was understandable in isolation, and enabled us to write tests for every subtle edge case.

We wanted to be able to do that again, but this time we’d build an entire website in server-side Swift, all in the functional style! This meant we had to build nearly everything from scratch, from server middleware and routing to HTML views and CSS.

We discovered quite a few fun things along the way, like using Swift Playgrounds to design pages in an iterative fashion, and came to the conclusion that server-side Swift will soon be a viable backend language rivaling almost every other language out there.

You can view the entire source code to this site on our GitHub organization, https://github.com/pointfreeco. 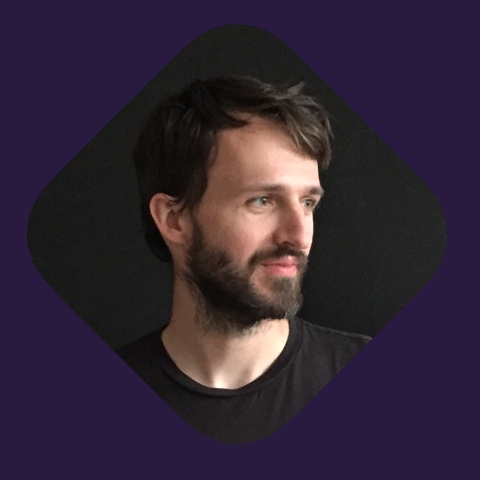 Brandon did math for a very long time, and now enjoys talking about functional programming as a means to better our craft as engineers. 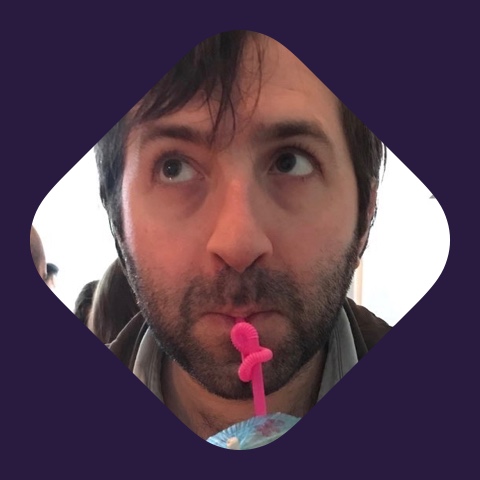 Stephen taught himself to code when he realized his English degree didn’t pay the bills. He became a functional convert and believer after years of objects.